I've heard a few inspiring graduation speeches, which I'm sure many of you have as well. Sometimes, a speech given at a funeral of a loved one, can also be very touching. I've wondered, who would say mine when I leave this earth, and what would that person say. I was just thinking what I would say if I could give my own funeral speech, and what I would do if I organised my own funeral-
If I could organise my own funeral, and if I had quite a bit of cash, I would ask that on the day of my funeral, that a fun-fair be scheduled, with air-filled balloon castles for the children to play in, and man with the candy floss and popcorn machine giving out candies and treats. That there be rides, and plays. I would like the church to be filled with balloons of different colours, and with helium inside, so that they are touching the ceiling of the church, and have balloons with just normal oxygen/CO2 on the grounds of the church as well. Would love any kids, and maybe the adults, to learn that death is a part of life to accept. And so, life is fragile, and therefore important. As a Catholic, I believe that death is not the end, but the begining of something great. What you think of life, goes a long way in how you lived your life. We should give life some respect, since it came from God. Helping the poor, those who are unfortunate, the crippled, the lame, the blind, helping and caring for your fellow men, trying to save animals- these are all examples of men respecting life. There are also examples of men who disrespect life, and don't care about what happens to it. I hope I was not one of those men who disrespected life. Helping people, animals, those around us, has no reward on its own, but it is not for the reward that I do it, but cause I understand that life is precious. Well, I sorely hope that I did not do it for the reward.
Apart from this, certain virtues need to be followed, such as honour and respect. Without these two virtues, the life of others can be broken. Without these two virtues, care is lost. If these two virtues can be followed, one would have less regrets.
I tried my best to live my life with meaning. I just hope my death had some meaning as well. I hope my death served as a lesson to those around me. I hope that I did not go quietly into the night, but that I went in such a way that brought people closer to love. I do not care if I die in my sleep, or if I died from a dreadful disease. What I care about, is how I lived life, the way I respected it, and hopefully, honoured it. I hope I lived life to promote it, and died promoting it.
Posted by Spiderboy at 11:04 PM 3 comments:

Hey readers. I have gotten into my psychological degree course, and so I have not had the time to update this ever so often. Not that this blog was updated frequently before. To make things worse, I signed up for the Adidas Sundown Full Marathon, and so I am trying to make time to go for runs to prepare myself for that, which is already pretty difficult as it is. I am now in the midst of my 1st major exam of my degree course this week as well. Cannot wait for exams to be over, and get a 2 week break from studies.
Anyways, I have posted the above Iron Man 2 Interactive trailer. Hope you readers enjoy it. I cannot wait for that movie to be out. Looks like it will be an action packed adventure. Another movie I would like to see is 'The Last Airbender'.
Soon it is going to be mid-year. How time flies. Well, I'll be going. Leave you with words from Ynnib Nai to think about-
When we spot a coincidence, why do we sometimes say, "It's a big coincidence." Isn't a coincidence just that- a coincidence? Is there such a thing as a small/big coincidence? To me there is no degree of coincidence. Just a coincidence.
Posted by Spiderboy at 1:43 AM No comments: 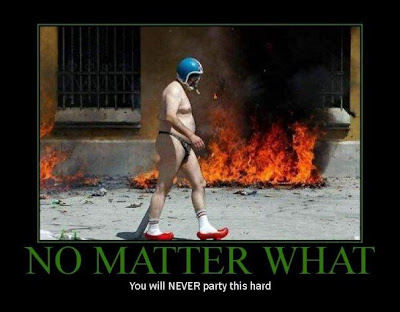 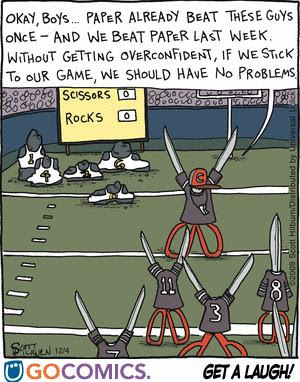 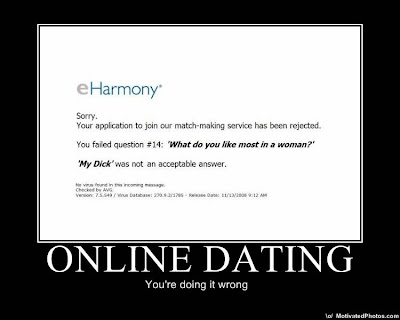 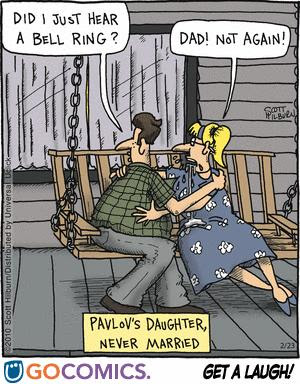 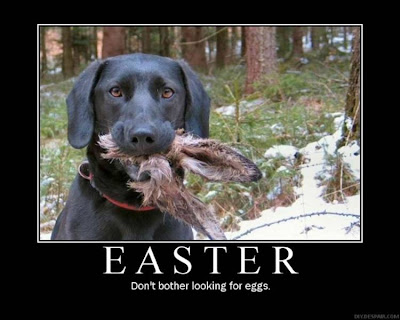 Posted by Spiderboy at 7:50 PM No comments:

The story of a man who suffers total disaster- he loses all his children and property and is afflicted with a repulsive disease.
The friends of Job explain his suffering in traditional religious terms. Since God, so they assume, always rewards good and punishes evil, the sufferings of Job can only mean that he has sinned. But for Job this is too simple; he does not deserve such cruel punishment, because he has been an unusually good and righteous man. He cannot understand how God can let so much evil happen to one like himself, and he boldly challenges God. Job does not lose his faith, but he does long to be justified before God and to regain his honour as a good man.
God does not give an answer to Job's questions, but he does respond to Job's faith by overwhelming him with a picture of his divine power and wisdom. Job then humbly acknowledges God as wise and great, and repents of the wild and angry words he had used.
The conclusion- Job is restored to his former condition, with even greater prosperity than before. God reprimands Job's friends for failing to understand the meaning of Job's suffering. Only Job had really sensed that God is greater than traditional religion had depicted him.

Malaysia must have missed this story.
Posted by Spiderboy at 4:57 PM No comments: 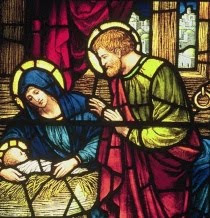 Happy Birthday to JC, and a Merry Christmas to all readers! :)
Posted by Spiderboy at 1:56 PM No comments: 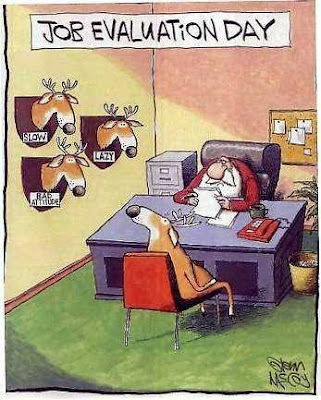 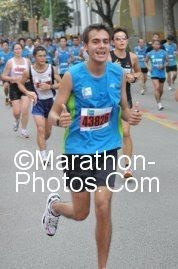 First off, I know this is a bit late, but I would like to thank everyone for the Birthday wishes a few weeks back. The good thing about turning 25 is that I have now joined the ranks of those who are considered Category Y for my army fitness test (IPPT). Which just means I'm not in my prime anymore, and so the standard for passing that test has been lowered. Which is ironic, considering that due to all the running and exercise that I have been doing, I am now at my fittest level. I am running even faster than when I was in the army. So now it is easier to pass and get my monetory incentive.
Speaking of running, I managed to complete my 21.1km run in a time of 2 hours 1 minute and 8 seconds. I think it is a good time, and my next daunting challenge is the 42.195km run in May. I have signed up for the Adidas Sundown Marathon. A few years ago, I thought it mad to join such runs. Now I have joined that very asylum for the mentally disturbed. What makes a person do such things? According to Psychology 101, every person must have a purpose in life. A challenge that rewards. I guess I can finally see that completing such runs is possible, and achievable. With some training, it can be done. I could never see that before. But slowly, as I did the 10km, and now 21.1km, I can finally see that the seemingly impossible distance is now possible. Not that it will be easy, but it is possible. Completing such a run might seem a waste of time, but it is that feeling of accomplishment, that I did something that I formerly thought impossible, which makes it a worthwhile experience. So all the best to me on my next challenge.
Speaking of my next challenge, I have applied for a degree course at KAPLAN in Psychology. Now I wait to see if my application is approved. If it is, I start studying again in January.
Lastly, Christmas is just 6 days away!!! Woohoo! All my cousins from overseas are coming down, and I have yet to start on my Christmas shopping. Damn late already. I am too good at procrastinating. I can give out lectures on the subject matter. But I am still looking forward to Christmas. It will be the unofficial start of the new year, with new challenges ahead, new problems, new goals, and new targets. I am at that point in life where I am finally seeing where I should be and can be in the future, and the roads that lead in that direction.
I wish everyone in advance a very Merry Christmas!! May the reason for the season never be lost in our hearts.
Posted by Spiderboy at 2:18 PM No comments: 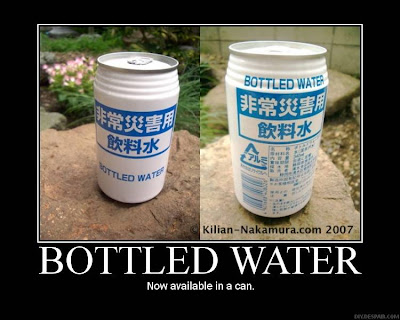 I watched '2012' lately. Quite frankly, I think it is overhyped. It is just a family surviving one disaster after another. The luckiest family that ever lived. But maybe, that's just me.
I have nothing much to mention for now. My 21km training is going okay now. I feel good and ready to take on the terror. And Christmas is still not here yet. Such is life. So short post for today. And Ynnib Nai would like to impart some words-
"Never test the depth of the water with both feet."
Posted by Spiderboy at 10:55 AM No comments: